Hatley Manor Carrick on Shannon Ancient stronghold of the O’Rourke’s of Breffni and their oft-times rivals, the O’Raghnaills (Reynolds) of North Roscommon, Carrick was granted a Royal Charter and named a borough with its own seal in 1607.

The remains of Carrick Castle can still be seen on the N4 By-Pass near the Carrick Bridge. Carrick is steeped in history and signposted walking tours of the town allow us to discover its interesting historical buildings, in particular the Workhouse and Famine Graveyard, Hatley Manor (a restored Georgian period home of the St. George Family, now in private ownership), St George’s Church of Ireland Visitor Centre and Costello Chapel which is believed to be the smallest chapel in Europe.  The Carrick-on-Shannon & District Historical Society is very active and holds monthly lectures for members and the general public as well as running trips to various places.

Carrick-on-Shannon nestles on the most scenic stretch of the Shannon and is also surrounded by some of the most beautiful and unspoilt scenery in Ireland. It is the gateway to the Shannon-Erne Waterway, Lough Key, Acres Lake and Lough Allen via the picturesque villages of Cootehall, Knockvicar, Leitrim Village, Drumshanbo and Keshcarrigan and is only a short distance away as are the spectacular Glens of North Leitrim. 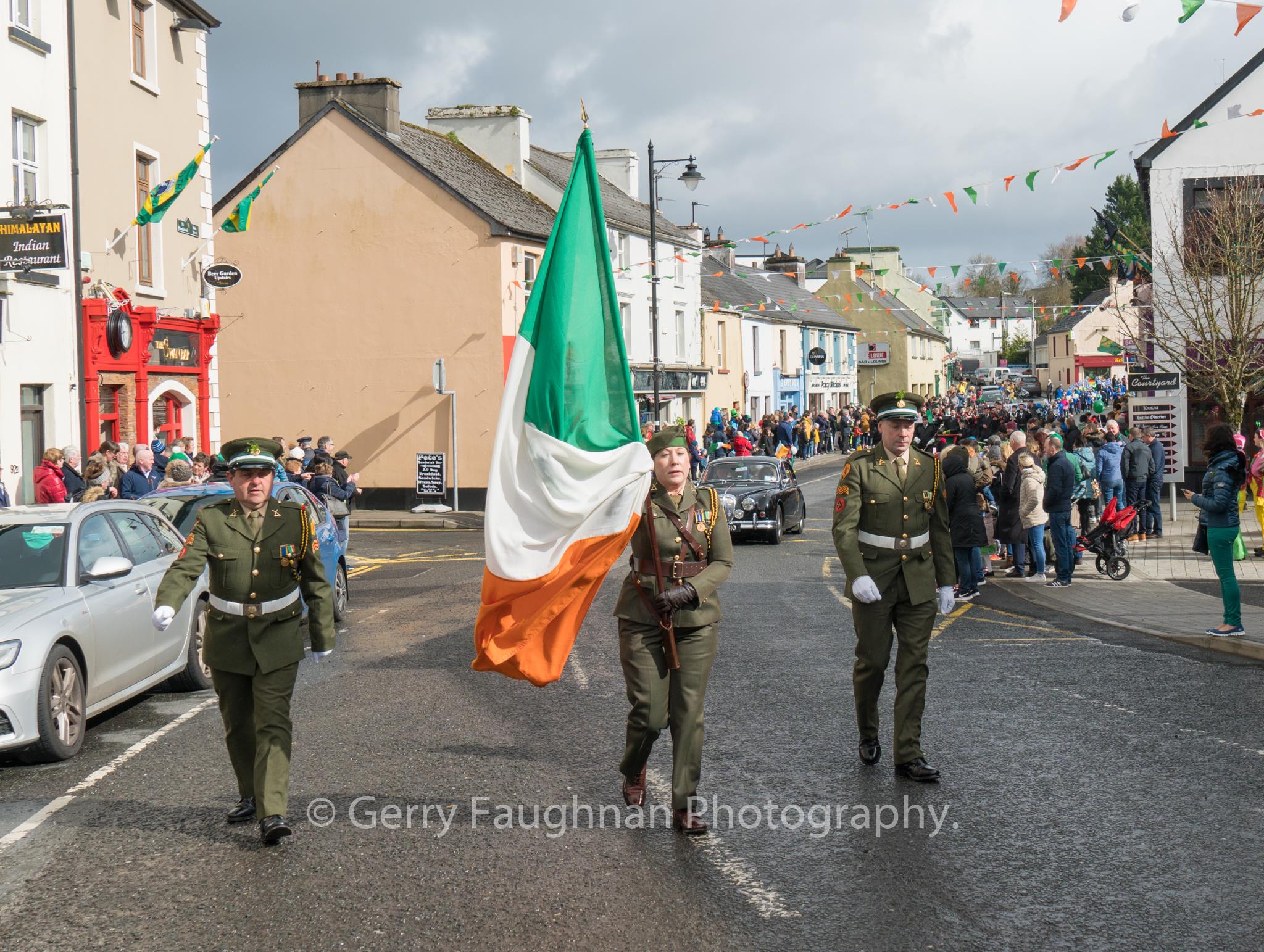 NEWEST AREA TO FLY THE PURPLE FLAG IN 2022